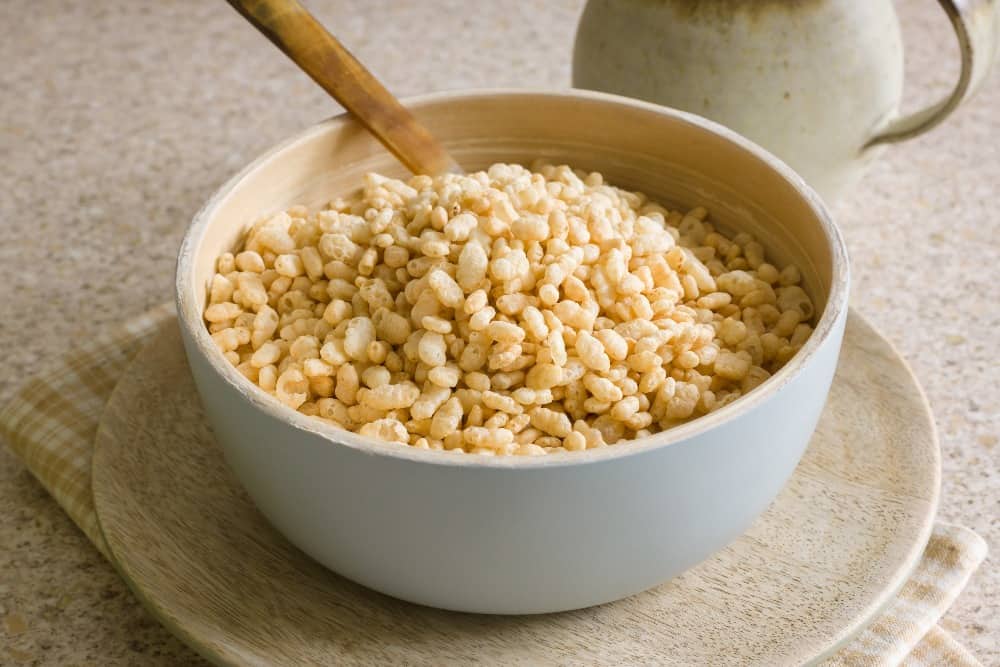 Is The Original Rice Krispies Vegan? 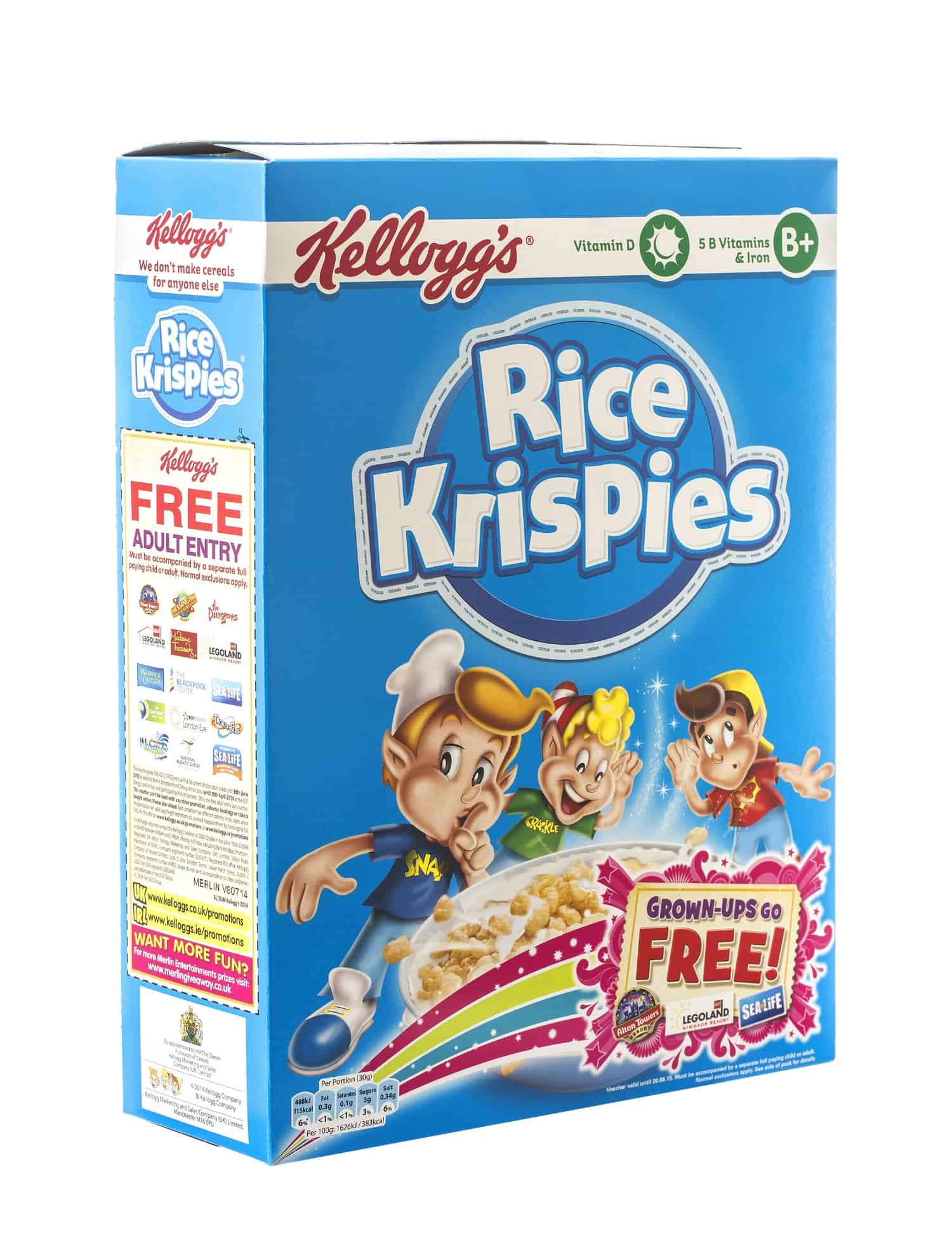 The company confirmed on its website that components that come from animals, including vitamin D3, are not vegan. They also said it is not always specified whether the vitamin is D2 or D3 on the packaging of the product. So it is best to avoid all product that contains all types of vitamin D to not accidentally purchase animal products.

Any consumer or buyer will recognize that there are other alternatives to Rice Krispies, whether these are cheaper ones or expensive ones. Even though “Rice Krispies” is a cereal brand name, people buy it just because of the brand name when instead in their mind, they are just buying a box of similar rice-based breakfast cereal.

Every store or Supermarket has their own type of Rice Krispies, and numerous of the Kellogg’s product adherent claim that there is a bit difference between the cheaper copy one and the original one, and this could be a good thing for vegans, as these cheaper ones could be not fortified with vitamin D.

Aim for Versions Without Vitamin D

If a product is free of vitamin D, this means no animal involvement, so these non-fortified products should be vegan friendly. So make sure to check your product box and see if they are mentioned as suitable for the vegan diet usually if you didn’t find any components of vitamin D on their box, and there are no other non-vegan ingredients there, your safe to go with the product.

On the other hand, it would not be easy to look for these types of products. About most of all the alternatives that exist in stores have vitamin D in their ingredients in order to have a vegan choice, you have to search for it on health food or specialty vegan store.

Harvest Home Crisp Rice Cereal from Nestle may be the one exception to this, as this one fortified with numerous of nutrients, vitamin D is not listed there. This cereal is classified as vegetarian, rather than vegan. However, after some research, we found that there is no reason why this can not be appropriate for the vegan diet. You will get some doubts about the sugar that used for making these cereals, but their customer service team has confirmed that this product is vegan friendly.

There are so many other US versions of Rice Krispies that are vegan friendly that are produced by smaller suppliers, So it would not be easy to track them down. But, it is possible to find them, so all you have to do is to try to check for the likes of your local health food store or the vegan Supermarket and see what offers they have.

Rice Krispies is a cereal product used to be served on breakfast and also has another name in other countries like in Australia and New Zealand they call it Rice Bubbles. This product has been produced by a company called Kellogg’s in 1927 and launched to the people in 1928. they made this product of crisped rice, this means they formed rice and sugar paste into rice shapes or berries by cooking and drying and toasting them, and then expand making hollowed out and thin walls that are crisp and crunchy. So, when you pour the milk to the cereal, the walls tend to breakdown, and you will hear the Snap, Crackle, and Pop sounds.

In 1939, the firm was using the motto Snap, Crackle and Pop when the cereals were published as staying crackly crisp in milk or cream….not mushy with claims that the cereal stays floating without dropping down to the bottom of the bowl even though staying about 2 hours in the milk. And these versions were not a flaked or shredded. However, rather than making it like these versions, they were manufactured by a patented process which the company labeled oven popping.

So this patent process is known for utilizing dried grain partly, which might be broken or whole, which could have 15 to 30% that could subsequently be shaped by the present procedures for the production of cereal, including flaking, shredding, and rolling, and so on. After being prepared into the wanted shape, the grain is dried to approximately 5 to 14% moisture content at that period the grain will enlarge when exposed to a high temperature making a light, low-density product that’s crisp and easy to chew.